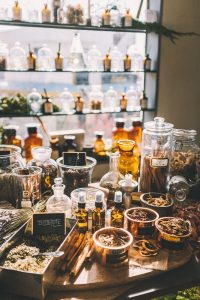 This introduction to traditional, complementary and alternative medicine (TCAM) is an excerpt from the Abstract of the report “The Concept of Wind in Traditional Chinese Medicine”, authored by Mehrab Dashtdar, Mohammad Reza Dashtdar, Babak Dashtdar, Karima Kardi, and Mohammad khabaz Shirazi found on the National Institute of Health (NIH) website.

So much that has been written on this subject that it would take days or weeks to read it all.  So once again I would like to provide you with a brief introduction to the subject area and then provide you with a link where you can read the whole article.  I do apologize in advance that some of these websites do use advertisements to pay for the web page, but these are genuine, value-based web pages.