“In every culture and in every medical tradition before ours, healing was accomplished by moving energy.” – Albert Szent-Gyorgyi, Biochemist and Nobel Prize Winner.

A.     What the Merging of Spirituality and Science means 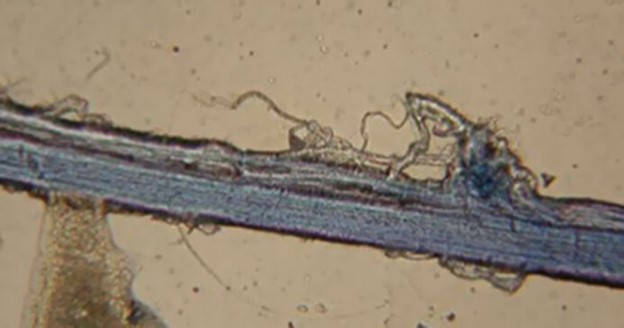 Scientists injected a special staining dye which colored the meridians.

E.      How are meridians related to health?

F.      Primo-vascular system is in fact the physical component of the Acupuncture Meridian System