A.     Understanding what Qi is in TCM 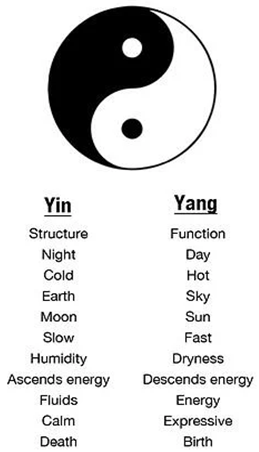 A Chart of different yin-yang relationships

B.     Maintaining Balance of Qi 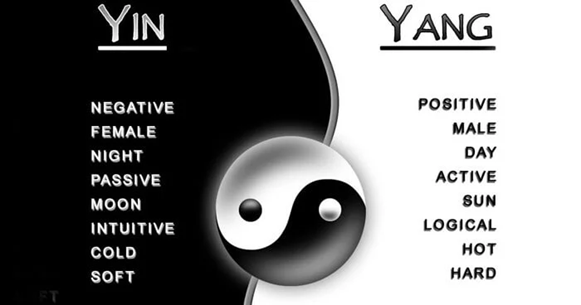 Each of the vital substances has Five Cardinal Functions: actuation, warming, defense, containment, and transformation. The five cardinal functions of qi are:

This information was provided from the listed source website above and if you’re interested in an acupuncture career, please contact Acupuncture & Massage College located in Miami, FL.